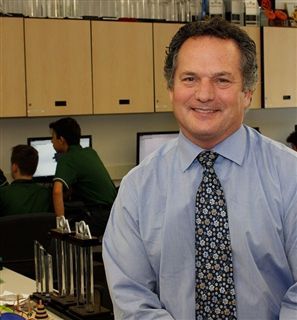 5/24/2017
By Don Morrison, Upper School Faculty and Director of Robotics
Our Team 610 robotics team is celebrating another successful year. The team won two district tournaments and the Ontario District Championship, accumulated the most points of any Ontario team and finished second in their division at the World Championship. While we are all justly proud of the boys’ success, I am also impressed by the character growth they have shown.
Robotics is one of Crescent’s Character-in-Action programs. Through our curriculum and also Team 610, we use robots to inspire and engage the boys in learning and to develop and build character.
Team 610’s success depends on 45 boys working together. They understand that competing against the best in the world requires discipline, hard work, collaboration and a commitment to excellence. After receiving their game challenge in January, the team has seven weeks to design and build a robot. The challenge engages the boys in complex problem solving and critical thinking with real deadlines and consequences. 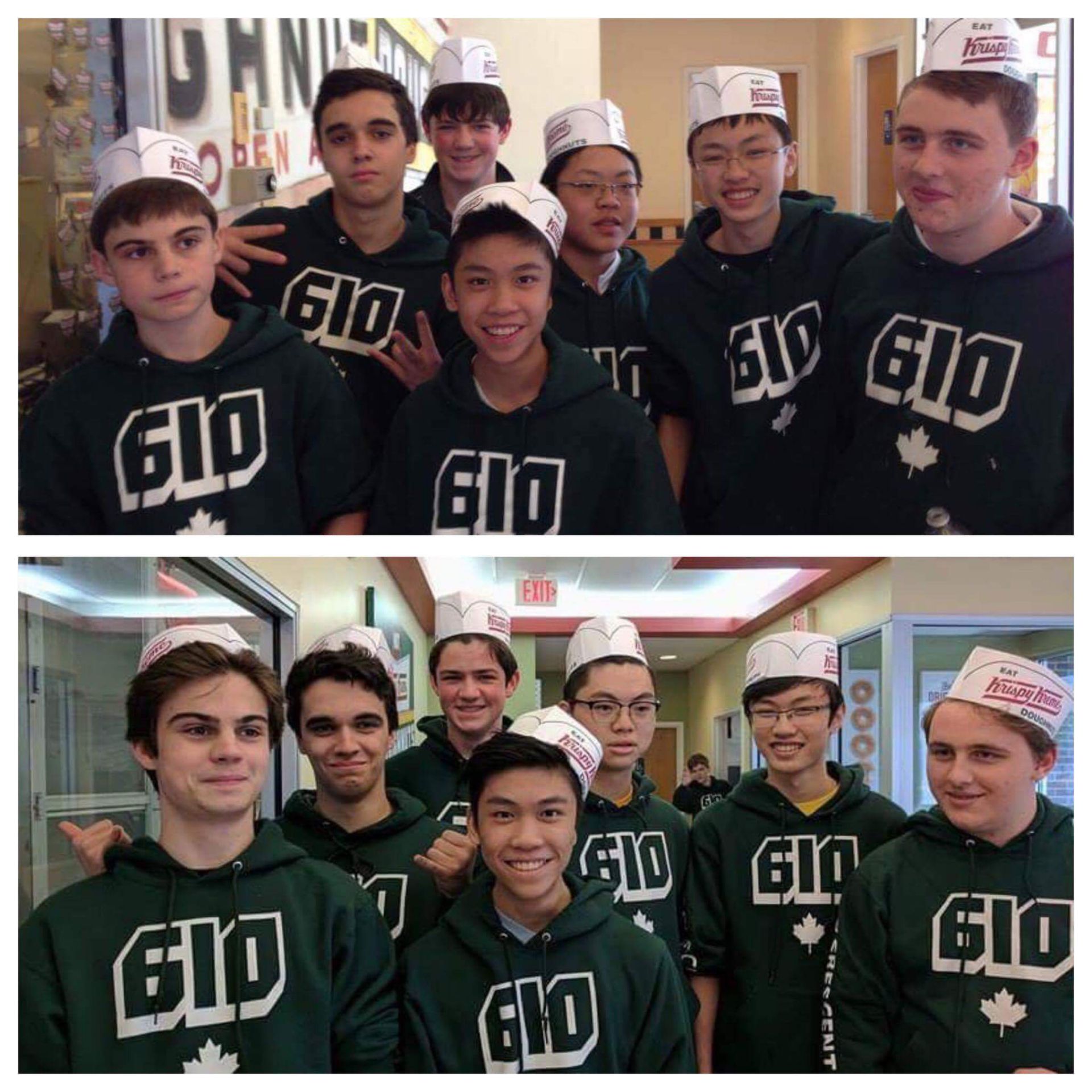 Top: Team 610 members in Grade 9, photographed in 2013
Bottom: Team 610 members, today
Team 610’s executive leadership – a group of Grade 12 boys who lead Team 610’s Business, Marketing and Communication, Design and Manufacturing, Electrical, Strategy and Programming portfolios are crucial to the team’s overall success.
This year’s executive did an outstanding job. They worked extremely hard, balancing their academic commitments and robotics. They pushed each other to achieve more, and held each other accountable. When the executive team members were in Grade 9, they had the fortunate experience of being on Team 610 when it won the World Championship in 2013. Having experienced what it takes to succeed, this year they instilled these principles in our younger team members.
As I look at the picture of the boys from their Grade 9 year, I remember how eager, yet quiet and nervous, they were when they came into the lab. Now they are running the team, leading meetings, inspiring and teaching their skills to the new boys and teams from all over the world!

We may build awesome robots but we develop even better boys. Through robotics, the boys have developed a solid character foundation to build on and become valued contributors to our world.